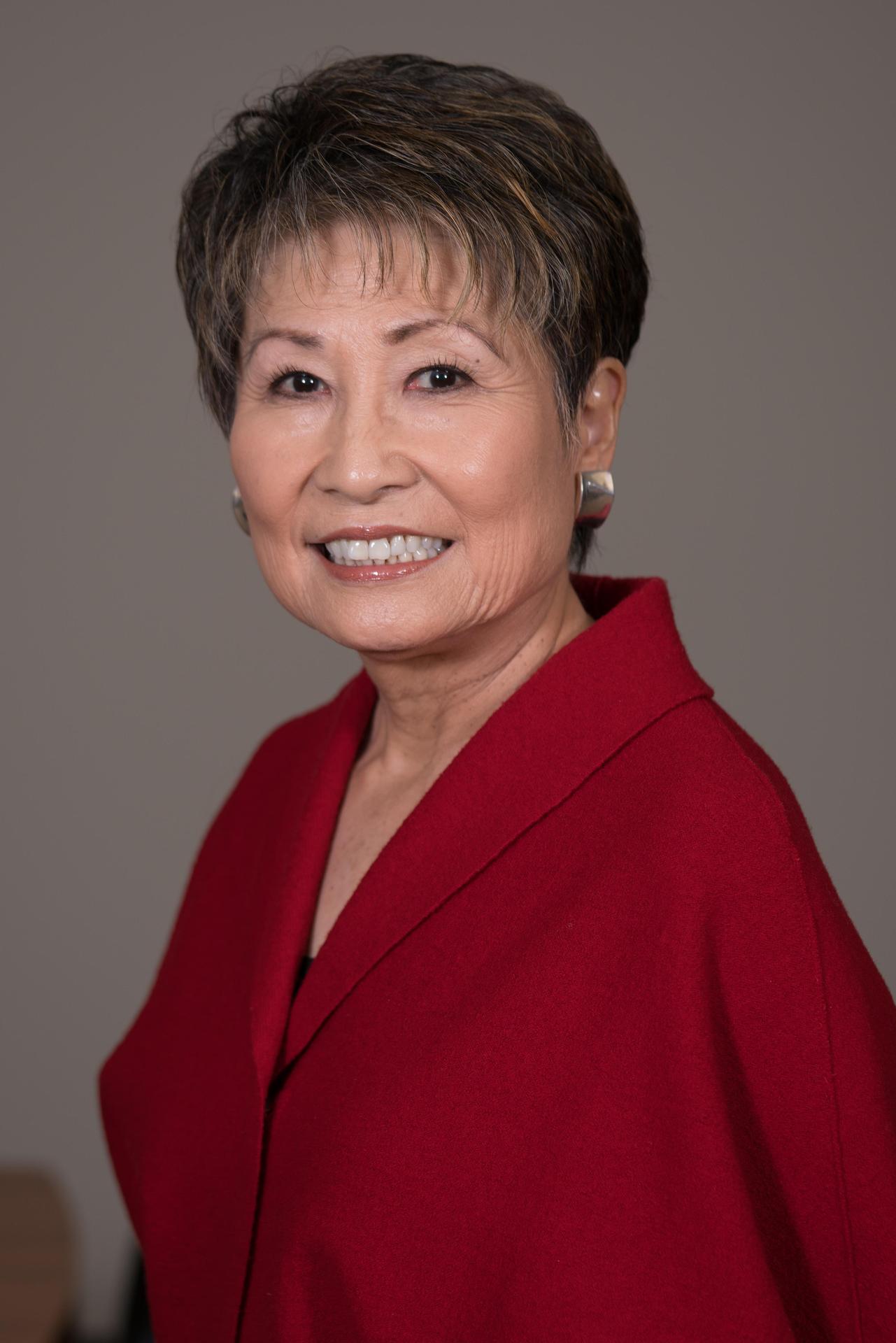 Before joining Fenton Avenue Charter School, Mrs. Sumida served the Los Angeles Unified School District for twenty-seven years in a variety of capacities including assistant principal, coordinator, classroom and mentor teacher.  In July 1993, the year Fenton Avenue Elementary was authorized by the Los Angeles Unified School District to convert to independent charter status, she became the Director of Instruction, and served in that capacity until Executive Director Joe Lucente’s retirement on June 30, 2005 at which time she became the school’s sole Director.  Under Mrs. Sumida’s direction, the Fenton Primary Center opened on July 1, 2008, and on May 1, 2012, Santa Monica Boulevard Community Charter School was divested to the Fenton Charter Public Schools, the charter management organization established to continue the growth of the Fenton schools. Mrs. Sumida serves as the Executive Director of the CMO, which opened two new start-up charter schools in August 2015:  Fenton Charter Leadership Academy and Fenton STEM Academy.

She served as the Chair of the Board of Directors of the California Charter Schools Association (CCSA), continues to serve as a board member of CCSA Advocates, CharterSAFE, and the Alliance of Schools for Cooperative Insurance Programs (ASCIP).  She was also the President and Chief Executive Officer of Nikkei Senior Gardens, an assisted living community in the San Fernando Valley where her mother lived from 2009 until her passing in 2012, and was the founder and Chair of the Board of the Oya Koko Foundation, a non-profit public benefit corporation created to support fund raising efforts for Nikkei Senior Gardens.

In 2012, Mrs. Sumida was honored with the Legacy Award at the 20th Annual Charter Schools Conference. The Legacy Awards were created to celebrate those charter school supporters, funders, operators and elected officials who have been stewards of the movement over the last 20 years.

In May 2017, she was recognized as one of five “Women of the Year” honored by the Downtown Los Angeles Japanese American Citizen’s League and Japanese Women’s Society of Southern California.